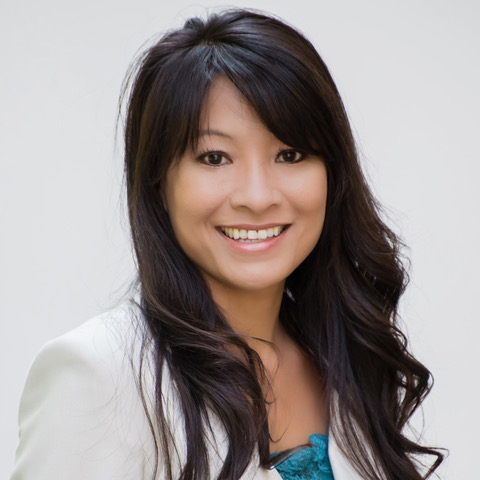 After graduating from Emory University with a B.A. in Economics/Finance, Nhu-Mai moved to Charleston, SC and worked at the Medical University of South Carolina for over 9 years. During her time at MUSC, she also earned a Master’s degree in healthcare administration. While in Charleston, Nhu-Mai met her husband.

A job opportunity for her husband brought the two to Asheville. Initially, Nhu-Mai thought she was going to be heartbroken to leave Charleston, however, she has found that she loves Asheville in a whole new way and she can’t think of a place she would rather be.

Once in Asheville, Nhu-Mai continued to work in healthcare at Mission Hospital. After having 3 boys in 4 years, she decided to take a sabbatical from healthcare. During that time, she found that her new passion was in real estate.

When Nhu-Mai is not working, you can find her at a local brewery with her husband and kids in tow along with Geronimo (their lovable german shepherd). She also enjoys listening to live music, taking trips to nearby lakes, and watching her kids play sports.

Nhu-Mai loves exploring Asheville and everything it has to offer! Even though she has been in Asheville for over a decade, she is amazed that there is still so much to discover.

Nhu-Mai is detail oriented, professional and efficient. There is nothing Nhu-Mai loves more than finding the “perfect home” for her clients!