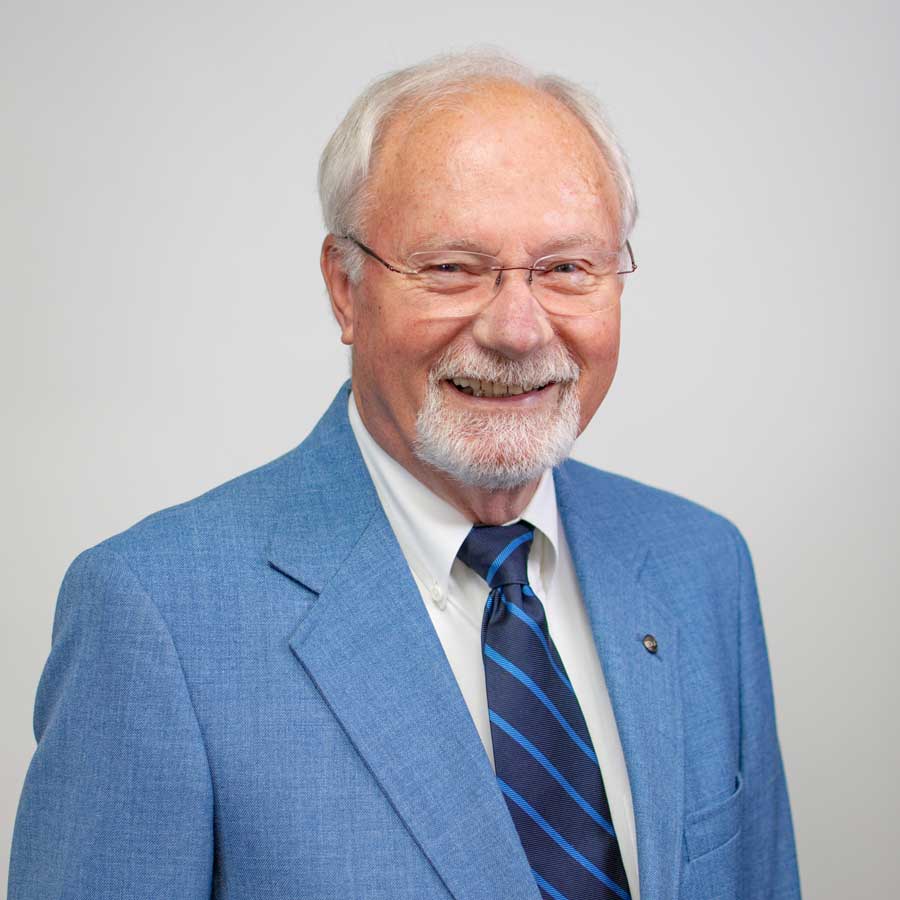 Russ Martin arrived in The Land of The Sky in 1971, and immediately fell in love with the people and the mountains. He was instrumental in the creation of the Grove Park-Sunset Mountain HOA in 1972. He also participated on-stage at ACT, and became a member of the Kiwanis Club of Asheville. Later he joined the boards of UNC Asheville, A/B Tech, and the WNC Arboretum. In 1987, Russ was elected to the Asheville City Council, and became Mayor of the City in 1993 and 1995.

Russ is committed to the citizens and newcomers to The Land of Sky. Dream, dream big. Russ can help you.

River of Jordan
Korea
The Raven
Books
Something is wrong.
Instagram token error.